Hindi is an Indo-European language derived directly from Hindustani language spoken in North India and was standardized in the 19th century. Hindi is spoken by 366 million people worldwide, and the majority of those who reside in western and eastern India speak it as a second language. Additionally, people living in Guyana, Suriname, Trinidad & Tobago, Nepal, Mauritius, Fiji, and Guyana all speak it. Hindi is a simple language to learn since words are spoken precisely as they are written. Hindi, a widely used language with a lot of potential, has the power to make the business successful. Social media and other internet platforms are heavily used by the Hindi-speaking population, which increases the need for Hindi translation services.

Get Free Quote
Speak to Manager

The need for Hindi translation services has proliferated as internet usage among those who speak the language has grown. Internet users frequently seek for content in Hindi, making this market profitable for businesses. By translating your information into Hindi, you may get a number of advantages.

The following benefits include:

We are quite proud of how professionally we deliver our services. Our existing clients continue using our offerings for the aforesaid reason.

Considering our staff is comprised of seasoned translators who are familiar with all aspects of the translation process and utilize them to provide services that are error-free, we are unrivalled in the translation market.

Translation errors serve no meaningful purpose. We guarantee that the Hindi translation services we offer will meet the needs of our customers’ businesses and be 100 percent accurate.

To address our clients’ concerns, our staff is available 24/7. You may speak with our experts about your needs at any moment throughout the day by contacting our staff.

How Can Our Hindi Translation Services Benefit You?

Hindi is now a worldwide language and is spoken by millions of people. Any business seeking to reach out to the global audience cannot ignore the importance of Hindi language and translating their content into the language. The language serves many benefits to the company including:

You may increase your revenue with the language translation services generating more sales for your company.

Our affordable language translation services bring enhanced return on investment for you which is necessary for your company to sustain in the market.

The scope of translation services extends much beyond just translating website text. The following services are included in our Hindi language translation.

Somya Translators is the premier translation firm that provides services that meet the needs of our clients. We thoroughly examine our clients’ goals and expectations with us, devise a strategy for them, and then translate their content accordingly.

Our services are unparalleled and unrivalled in terms of ensuring the translated material is linguistically smooth and intelligible to the intended audience. We take specific steps to achieve our aim of offering excellent service to our clients.

We keep any business information you provide with us discreet when you contact us and discuss strategies, how you want to reach your audience, and statistical research. Our personnel completely adhere to our privacy standards.

We believe in providing outcomes with our translated content. Our result-oriented specialists ensure that our clients achieve the outputs they anticipate from us.

Professional Translators on Board

We have on board qualified professional translators that are proficient in a variety of dialects and are certified by both national and international organizations. Our language professional staffing approach adheres to modern business expectations.

Years of Experience in Translating Industry

Because of our competence in the sector, we are the most sought-after translation company. We have amassed experience and a full understanding of business requirements in virtually every area, allowing us to deliver excellent services to our clients.

We’re a professional Language Service solution for all domains in the global industry. Now choose from the capacity of services and let your business have the power of effective language solutions.

In addition to being authorities in their domains, our employees deliver great service to both domestic and international clients.

We offer services at reasonable prices that are gentle on your wallet. Our translation services are competitively priced and of high quality.

Minor adjustments to the translated text are covered in our add-on services depending on your preferences. These services are provided at no additional cost.

We value your time and understand the importance of the issue. Our competent specialists do the task within the time frame that you and our team have agreed upon.

We strive to provide our customers with unrivalled, error-free translation services from Hindi to English and vice versa. Our translations are clear and faithful to the source.

In the translation industry, we have a strong reputation. Our clients rely on us for our reliability, competence, and timely completion of tasks.

To get in touch, reach our website, Call/ Email us.
02

Connect our professionals to get a free quote, and meet your requirements.
03

Receive your project on time with 100% accuracy.

Get a Free Quote 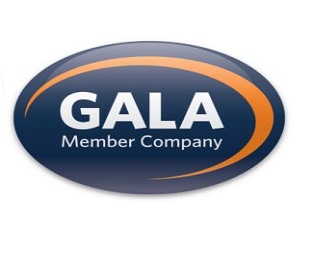 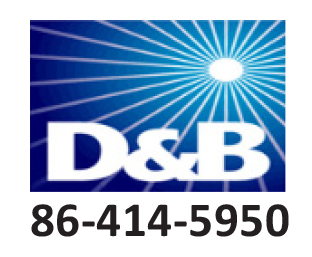 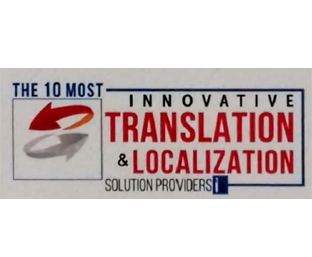 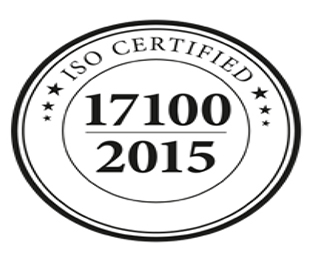 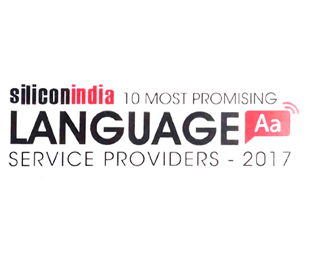